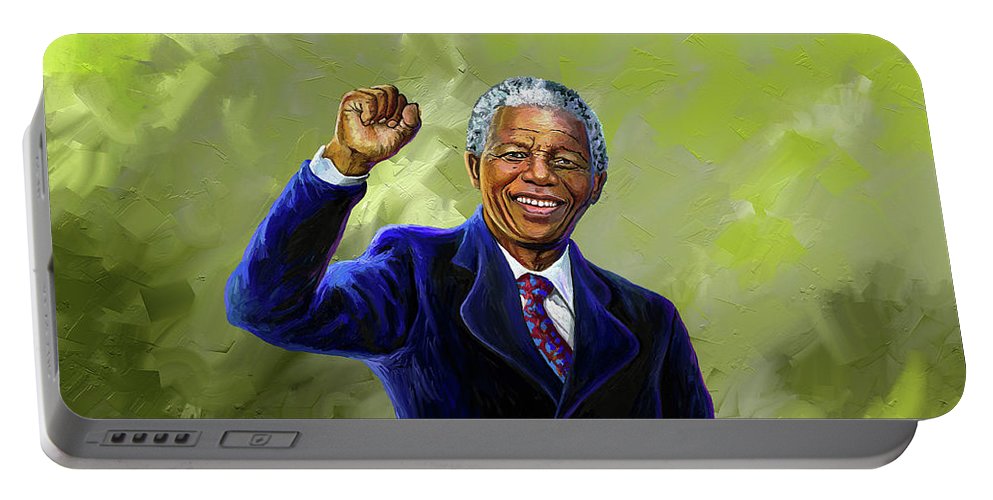 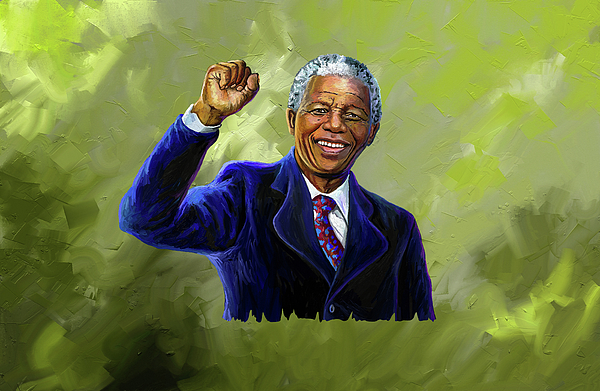 An excellent tribute to an exceptional man !

I thank you very much Rosemary

Warmth shines through despite the cool colours, great!

Really appreciated. I thank you Connie for the great comments

Thanks Deepa. I am happy to hear that

Bravo Anthony on the painting of the iconic figure! I love the impasto technique used; it makes the lighting stands out. Great description! L/F

Thanks Nicole. I really appreciate

Nelson Rolihlahla Mandela (18 July 1918 - 5 December 2013) was a South African anti-apartheid revolutionary, politician, and philanthropist, who served as President of South Africa from 1994 to 1999. He was the country's first black head of state and the first elected in a fully representative democratic election. His government focused on dismantling the legacy of apartheid by tackling institutionalised racism and fostering racial reconciliation. Rolihlahla Mandela was born into the Madiba clan in the village of Mvezo, Transkei, on 18 July 1918. Nelson Mandela was awarded the 1993 Nobel Peace Prize for his work for the peaceful termination of the apartheid regime, and for laying the foundations for a new democratic South Africa. He Died in December 5, 2013, in Houghton Estate, Johannesburg, South Africa. Mandela was a great hero and an exceptional human being. He was a very good example to the people of Africa and the World.